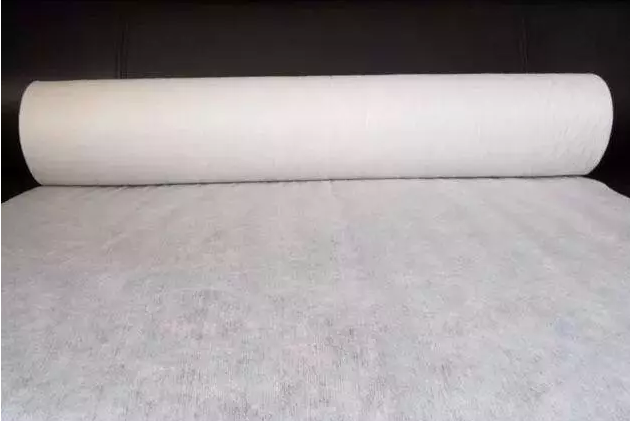 Cotton knot is a single fiber or multiple fiber disorderly arrangement, entanglement and become a small round knot or granular fiber knot. The cause is the cotton fiber, immature cotton or stiff cotton due to ginning or spinning process is not handled properly set and become, the formation of the root cause of the knot is the fiber between the rubbing and rubbing turn. Cotton knot from the formation of its cause, divided into raw materials caused by the cotton knot and finishing process caused by the cotton knot of the 2 major categories.

The knot caused by raw materials

The cotton knot caused by the finishing process

The knots formed during fiber opening and combing

The beater of the cotton cleaning machine and the card roller of the grip fiber opening and combing, is the main part of the fiber deformation and the formation of cotton knots, which are mostly loose large cotton knots. The combing machine alternately holds and combs the two ends of the cotton bundle, which produces a small amount of cotton knots and discharges many cotton knots by falling cotton. When combing or coalescing fibers between the tin and the movable cover, fixed cover and doffer, the fibers are easily detached due to the large centrifugal force on the surface of the tin needle cloth and the large separation distance, and are in the gap between the tin needle cloth and the adjacent needle cloth, losing the manipulation and becoming floating fibers. Because there is a large speed difference between the relative needle cloth, the floating fibers are easily rubbed into knots; the number of floating fibers affects the number of knots formed by rubbing and rubbing.

The cotton knot formed by sticking, winding, blocking and hanging

Sticky, tangled, plugging, hanging and other abnormal phenomena easily cause violent friction, which leads to fiber rubbing and rubbing the formation of cotton knots, mainly in the following aspects.

(1) when the tin, cover and doff needle cloth rack is blunt or with reverse barbed, the fiber can not be smoothly transferred, some fibers floating between the rack, by the two rack surface of other fibers rub turn, it will form a cotton knot.

Friction resistance of the fiber channel formation of cotton knots

In the drafting process, the beard in the separate degree, parallel straightness of the fibers easily entangled, pulling into the cotton knot. Among them, the bent hook fiber is the main reason for the increase of knots during drafting. The straightened part will be bent by the airflow formed by the dovetail rotation, which makes the bent fiber become more and more knots will be formed in the drafting process.

Other reasons for the formation of knots

Open the cotton process when finishing the formation of the cotton mass, silk and not be discharged with fiber impurities, short fibers and harmful defects, in the carding process is also easy to transform into cotton knots; flying flowers fall on the knot formed on the strip; equipment there are mechanical defects, such as rubber ring wear or poor assembly, spindle eccentricity, wire ring wear and so on may also form knots.

The number of knots is one of the important indicators of the grade of decision spinning yarn, to reduce the knot, first of all, to understand the knot, can not blindly say to reduce the knot, chaos on the technical means, to combine the actual situation of the spinning enterprise itself, choose effective, direct, also cheap means, that is useful.