I. Introduction of function and principle of action

Silver ion fabric can not only be antibacterial, get rid of the unpleasant odor emitted from the body, but also regulate body temperature and humidity, and control body odor.

The antimicrobial function of silver fiber antimicrobial fabric has been confirmed by many famous institutions in the world. In addition to many experiments and tests, in the past, many published medical abstracts consistently emphasize that silver fiber provides unparalleled high antibacterial function, and many discussions also confirm that when people wear silver fiber products, can effectively control the growth of bacteria. At the same time, bacterial growth can easily produce odor, and silver fibers can quickly adsorb deteriorated proteins, reducing and eliminating odor. 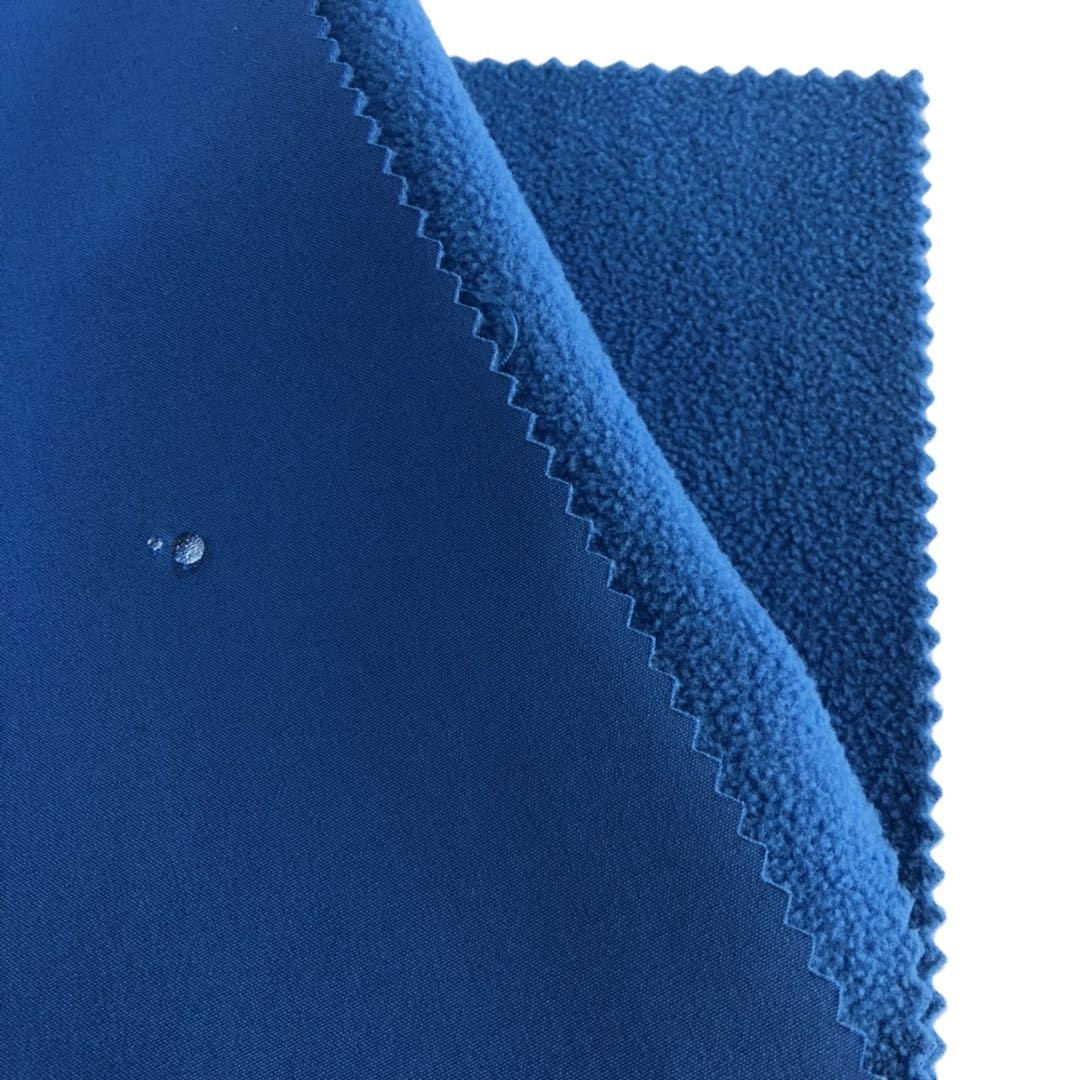 "Silver is the highest heat-conducting element on earth. When the weather is hot, the silver fiber can quickly transmit the temperature on the skin to lower the body temperature and achieve a cool feeling;

4. All natural (ALL NATURAL)

Silver is a natural element formed by nature, completely free of general chemical products, no harm to the human body.

Silver fiber fabric is not just a surface attached to the treatment of silver, but the silver and fiber polymerization into a single individual not peeled off, becoming a bright silver fiber, silver fiber function is permanent, will not be diminished by time, silver fiber by the actual 250 times after the wash test, its function is still not reduced in the slightest.

Functionality and principle of action introduction

Graphene (Graphene) is a two-dimensional crystal composed of carbon atoms with only one layer of atomic thickness, stripped from graphite material. 2004, Andre Geim and Konstantin Novoselov, physicists at the University of Manchester, UK, successfully separated graphene from graphite. Graphene is currently the thinnest and strongest material in nature, 200 times stronger than steel, and it is also very elastic, stretching up to 20% of its own size.