Russian Deputy Minister of Industry and Trade Yevtukhov said in an interview that the overall cost of production in Russia has become equal to that in China, and in some cases, even 10-15% cheaper. The main factor is the decrease in production costs in Russia due to the devaluation of the ruble," the newspaper reported, citing Yevtukhov. Labor and overhead expenses became much cheaper than the cost of production in our neighboring countries." According to him, the wages of Chinese fabric factory workers have tripled in the last decade and have reached the income of Russian workers in this field.

Evtukhov believes there is also a factor that those countries that used to have low manufacturing costs have started to move away from cheap technology, and productivity prices have risen, so the price of products is also rising.

Russian women's lingerie retailer Rozteh Vice President Pietrelskaya said the company intends to double its production in Russia to 8 million items per year. Previously the company ordered its products mainly from China and the Baltic states.

Sportmaster representative Ajibarov told the newspaper, "Local production is becoming more interesting, while prices are competitive." The company now produces 15% of its clothing and shoes in Russia.

But some representatives of the Russian fabric industry have no plans to move the production line back to the country entirely. Retailers point out that the risks of local production include a lack of raw materials in Russia.

"Production costs in Russia are already on par with China," Ilidarov, chairman of the Russian Fabric Industry Association, told the newspaper. He added that in some cases it could be even 10 percent cheaper. That's why foreign and Russian retailers are starting to move their production lines from China to Russia.

Already in the past 2015, the global economic situation growth momentum is insufficient, the regional situation conflict game intensified; China's economic progress into the painful period of the transformation of the old and new dynamics, economic growth from high speed to medium to high speed. Recently, the reporter learned from the "2015 China leather industry economic operation of the new listen to the announcement", in 2015 China's leather, fur and products and footwear industry is also difficult to be alone, sales revenue, profits and imports to maintain steady growth, but the growth rate continues to fall. Specifically, in 2015, China's leather industry progress showed two major features: first, downward pressure increased; second, industry differentiation is obvious. 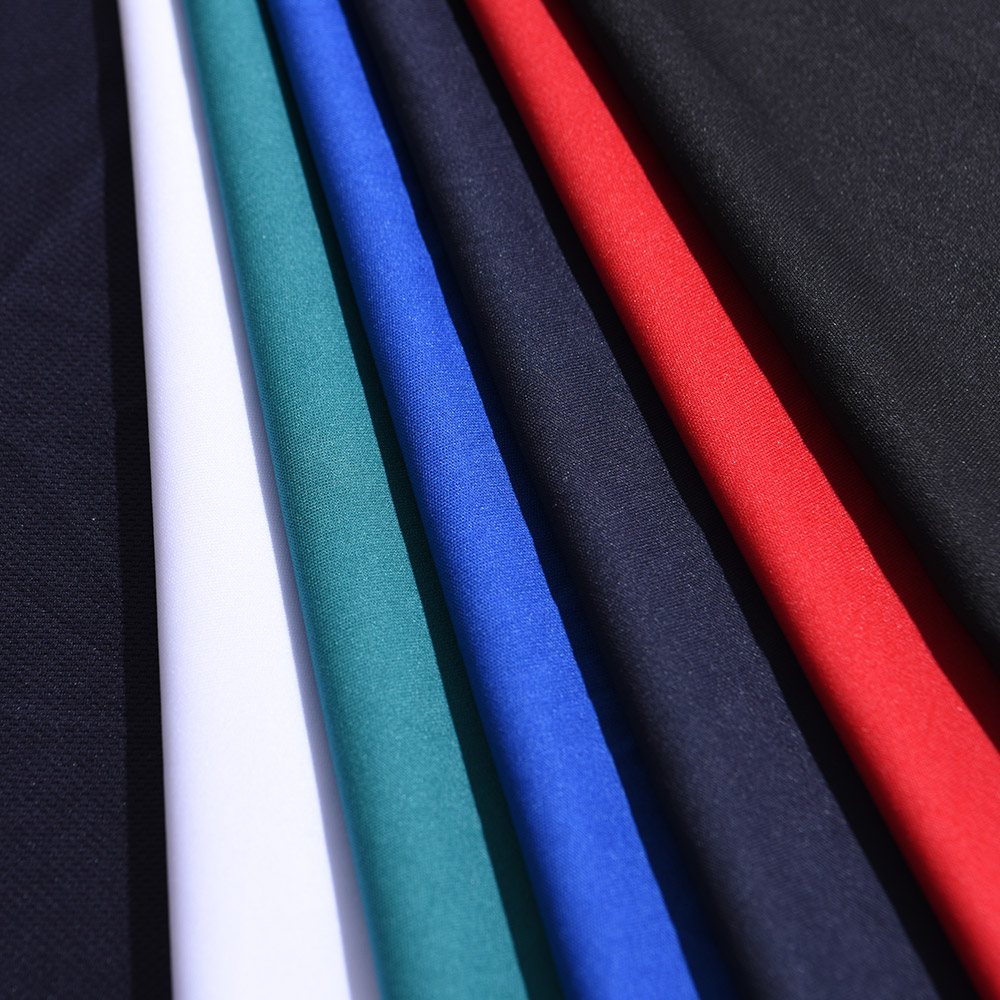 Industry differentiation is not only reflected in the production, import and export and other macro aspects, but also reflected in the micro level of differences between enterprises. From the perspective of the industry's main product output, light leather and leather shoes maintain growth, leather workwear and fur workwear decline. 2015, the national output of light leather on the gauge 600 million square meters, up 2.2% year-on-year, accelerated by 1.6 percentage points, mainly driven by the growth of cars and leather furniture. The downstream products industry, on the other hand, had different degrees of growth decline, leather shoes production growth rate fell back 1.9 percentage points, leather workwear production growth rate fell back 23.4 percentage points, and fur workwear production deceleration slowed 91.5 percentage points. 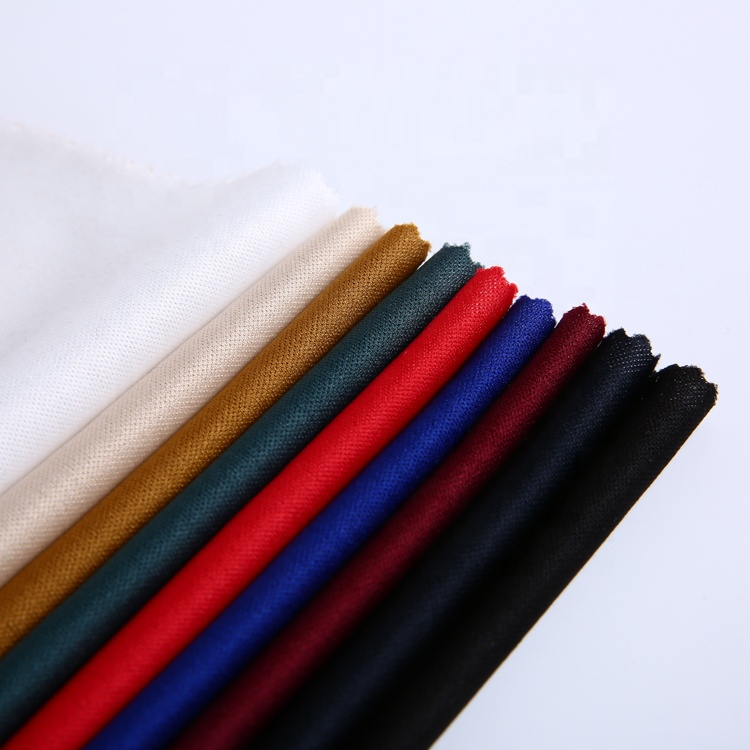 China leather association in the beginning of this year on the leather enterprise 2015 production and operation of the research, found that the differentiation between enterprises is obvious, some design ability is weak, poor market manipulation, governance is not standardized, innovation is not enough for the enterprise to hold on to the day, the day, while some focus on governance, channels, technology, product innovation enterprises, still maintain a faster growth momentum. Both Aokang, Connai, Juyi, Golden Monkey and other traditional brands to achieve varying degrees of growth, but also Luochi and other up-and-comers in the outdoor wave, "Internet +" in the wind to achieve sales revenue of 33% of the ultra-high-speed growth.

But the fundamentals of China's economic operation of stable growth has not changed. China has great potential for huge domestic consumption market, complete industrial chain, efficient industrial clusters, high quality industrial team, the world's huge production capacity advantages, no country and region can undertake this huge production capacity in the short term, these are the effective foundation support for the progress of China's leather industry. And with the promotion of intelligent manufacturing, the depth of supply-side structural reform, the gradual optimization of industrial structure, and the training of innovative talents, will provide a new source of power for the progress of China's leather industry.