On April 15, the regular price of disperse dyestuff rose again by RMB 3,000/ton, and after this price increase, the product price reached RMB 31,000/ton. This is also the fifth time since March to raise prices. Analysts pointed out that factors such as environmental protection triggered supply-side contraction expectations, while the traditional printing and dyeing season is also an important reason for this round of price increases. 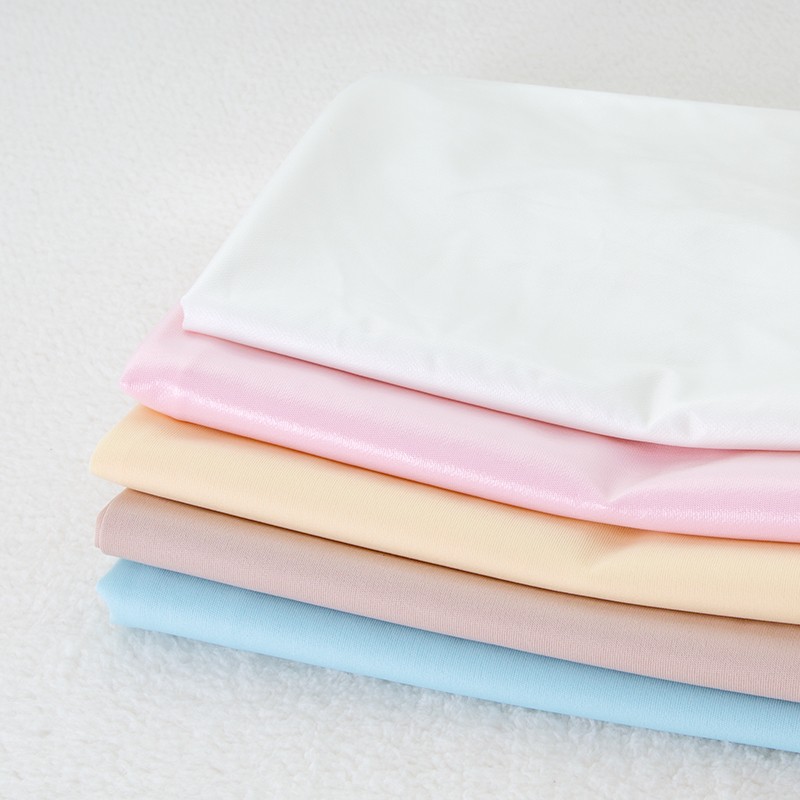 Analysts pointed out that dyestuff prices in the floor price rebound, production restrictions and the annual March-May printing and dyeing peak season and other multiple factors, is expected to promote the dye demand boom improvement. PREVIOUS：Return of some Russian light industry producers NEXT：Mask is not as simple as three layers of cloth! "Heart", "money printing machine" for the conversion of mask clothing companies each is a hurdle