The familiar dyes, how they are made

There are many varieties of dyes, but in terms of the physical form of their goods, they can be classified as solid, liquid and slurry. They can be further divided into

Dyes are organic compounds, which often complete their chemical reactions in the presence of liquid, so the world's synthetic dyes were first sold in liquid form. At that time, about 20% of the goods were in liquid form, and these liquid dyes were mainly reduction dyes and mordant dyes.

By 1923, the British were the first to add selected auxiliaries to the original dyes and crushed them to make dispersions of insoluble disperse dyes in aqueous solution. By 1910, most of the dyestuffs were finished to a fine powder of definite specifications after the water was removed.

According to the literature in 1924, about 80% of the dyestuffs were then finishing into fine powder form, and reduction dyestuffs had been made into powdered dye goods with a wide particle size distribution, from very fine to 50 um. However, the initial powder dyes had the disadvantages of severe dust flying and poor wetting performance.

After 1930, further progress was made in the dispersion form of dyes, but the disadvantages of easy precipitation of dyes and poor storage stability still existed. 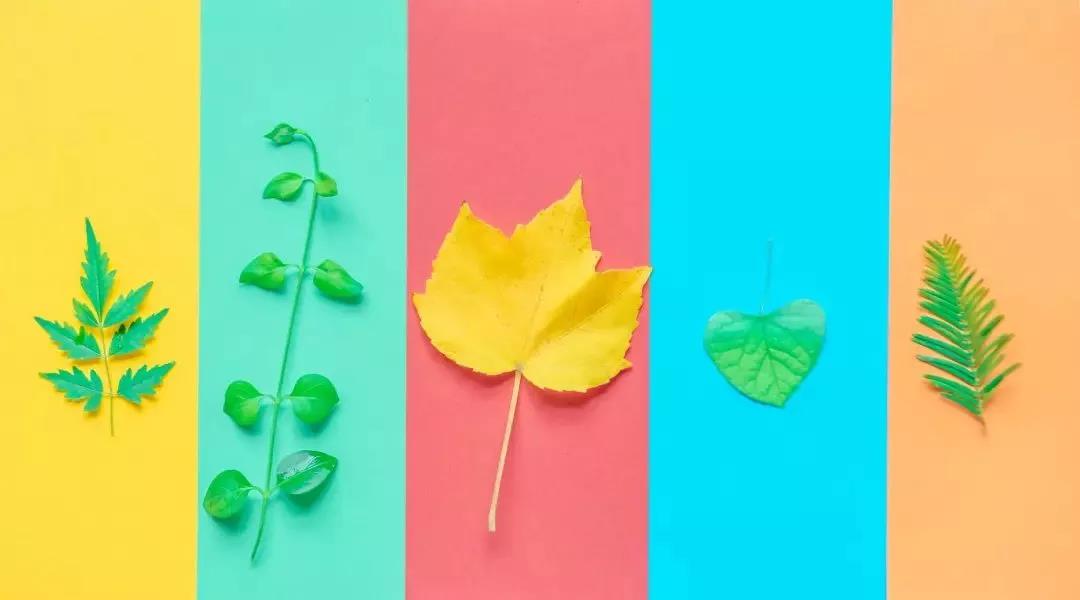 Since 1950, the advent of sand mills has promoted the progress of post-treatment technology, adopting sand mills for wet grinding to obtain particles with finer particle size and narrower distribution. The finishing formulations were improved so that the basic particles of dyestuff reached about 1um, and the quality of products produced by the new technology and equipment was significantly improved, and the finishing of non-water-soluble dyestuff made greater progress.

With the progress of chemical machinery and equipment, granular dyes began to appear. Granular dyes have an apparent particle size of 100~300um, with hollow and solid particles. Their fluidity, wettability and dispersibility are better than those of powdered dyes, while overcoming the shortcomings of dusty powdered dyes, and this dosage form was immediately welcomed by the production and application sectors as soon as it appeared.

A. Dye finishing has the following characteristics

① processing of many varieties, because the dyestuff is a fine chemical product, the general production tonnage is not large, many varieties, finishing methods have certain differences, so the process and equipment is quite complex.

② dyestuffs need to adjust the dosage form or change varieties according to market conditions, requiring finishing equipment should have a certain adaptability, multi-functional production equipment, a strong mobility.

③ high technical content, finishing after treatment contains a variety of content, also involves a number of professional knowledge, in the finishing process there are both physical and chemical changes, many factors are interrelated and mutual constraints.

④High product quality requirements, commodity dyestuffs have a number of economic and technical indicators, some of which have been developed national standards, harsh production conditions, requiring stable operation, operators should have a high level of literacy and a strong sense of responsibility.

2.1 Analysis of the original dyestuff

Different dyestuff varieties, different synthesis process, even the same variety of different manufacturers, the same manufacturer of different production batches, product quality may have some differences, each batch of dyestuff should be measured in all aspects, only then can we develop a set of correct finishing method.

The so-called dyestuff finishing auxiliaries is in the process of finishing dyestuff, added to help improve the performance of specific dyestuff commodity formulations (such as dispersion, thermal stability, dust resistance, anti-coalescence, solubility, etc.) or conducive to improving the given performance (such as leveling, promote dyeing, deepening, etc.) and dyeing performance on the fiber (such as color fixation, softness, etc.) substances, enhance heat resistance, maintain or improve the stability of the dispersion, prevent dye coalescence, and Substances that help to improve the uniformity of coloring.

Commercial finishing is inseparable from auxiliaries, and without knowledge of the properties of finishing auxiliaries, it is impossible to optimize the finishing formula. The correct use of auxiliaries can improve the quality of dyes, reduce production costs and increase the added value of dyes.

In recent years, the auxiliaries used in dye finishing has progressed to hundreds of species, a large amount, and the finishing results play an important role in the dispersant varieties are increasing year by year, the physical and chemical indicators and economic indicators vary. Such as lignin dispersant, has been able to produce different molecular weight, different sulfonation degree of a number of series of varieties, you can choose the appropriate species according to the needs.

In other words, the progress of equipment is also promoting the continuous progress of post-treatment technology. In dye finishing, the use of ultrafiltration and reverse osmosis membranes plays an important role in the desalination of water-soluble dyes and improves purity. The development and application of ultra-micro crushing equipment can reduce the particle size of dyes to about 1μm. The application of drying technology and equipment is also very extensive. At present, there are many professional manufacturing plants of drying equipment for the development and research of dye drying equipment, which has formed a unique station of the industrial sector, and the domestic drying equipment can basically meet the needs of dye drying.

Some literature tends to divide the finishing equipment into the category of chemical equipment, and regard it as the general equipment of chemical equipment. From the dyestuff professional view should also be regarded as special equipment. In the dye finishing post-processing due to the characteristics of dye production and commercialization, the connection between these factors is particularly close, general-purpose equipment used without special effects, commodity quality to some extent has a strong dependence on the equipment, only targeted design to play a large potential of the equipment.

The finishing process is a comprehensive application of the above three components. Practice has shown that the same original dyestuff, additives and equipment, the adoption of different finishing process to get very different results, which shows the importance of the process conditions. From the above introduction, it is easy to see that these four aspects mark the level of technology of post-treatment.

Many large foreign companies have their own professionals engaged in this area of research, and some are even engaged in the post-treatment technology development personnel more than synthetic personnel. If the post-treatment finishing process is reasonable, it can achieve the purpose of reducing production costs, caring for the production environment and improving product quality.

These four factors are both interrelated and mutually constrained, one cannot be without the other. It can be considered that the comprehensive application of the above four factors, is the specific embodiment of the level of post-processing technology.

PREVIOUS：Graphene has the potential to change the future of the new black technology fabrics NEXT：Various "down" in the fabric, what is the difference?