Bleaching production is not white enough, is the increase of hydrogen peroxide or caustic soda?

Pure cotton or polyester / cotton fabric pretreatment, mainly to remove impurities on the cotton fiber, so that the fabric has good printing and dyeing finishing performance, conventional desizing, cooking, bleaching processes are set up for different impurities. But in the production found that the above processes are not exclusive, what is the case? Let's take a look together! 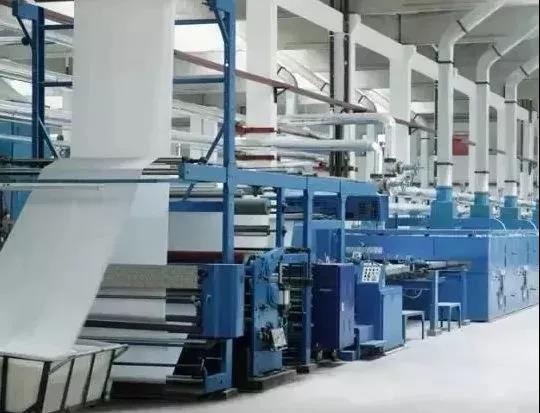 In the bleaching process, hydrogen peroxide not only removes pigment, but also has a definite effect on the removal of residual pulp and some impurities. Other in the production of fabrics, water, equipment and other inevitable presence of heavy metal ions such as Fe2+, Cu2+, etc. will also cause hydrogen peroxide dramatic cracking decomposition, causing chain reaction.

Therefore, in the retreat, boiling, bleaching a bath method, to strictly manipulate the amount of hydrogen peroxide in the strong alkali bath, its stabilizer must meet three functions.

In the conventional bleaching process (pHl0~11), hydrogen peroxide is radicalized by alkali and mainly forms HOO-.

At this time, water glass can adsorb Fe2+ and close HOO- because of its polymer network structure to shield heavy metal ions, so that Fe2+ does not catalyze the reaction, while inhibiting the formation and decomposition of H00- radicals. Water glass can also combine with Ca2+ and Mg2+ ions in the bleaching solution and form highly dispersed magnesium silicate, calcium silicate colloid, adsorbed on the surface of the catalyst, making it inactive, thus playing a stabilizing role.

If the water glass bleaching in soft water, not only no stabilizing effect, but on the contrary, because of the increase in pH and accelerate the decomposition of hydrogen peroxide. However, when the Fe2+ content exceeds the adsorption capacity of water glass, it will weaken the stabilizing effect. For this reason, although the water glass stabilization effect is good, the price is cheap, but in the strong alkali retreat, boiling, bleaching a bath method, water glass will not meet the above function. So the prescription of single water glass as stabilizer is not reasonable. If the water glass and magnesium sulfate and complexing agent mixed in a certain proportion can be suitable for receding, boiling, bleaching a bath method. 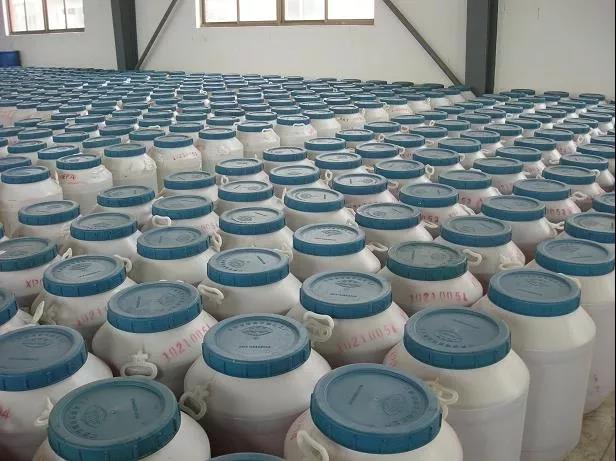 Other prescriptions used in the refining agent and net detergent, certainly require alkali resistance, good permeability in the alkali bath, to have emulsification, cleaning, solubilization, dispersion, etc., the cloud point should be high, if these quality indicators do not meet the requirements, the same effect on the retreat, boiling, bleaching a bath method to bring a certain impact, in short, as long as the choice of appropriate hydrogen peroxide stabilizer and refining agent, permeant and manipulation of good process conditions, correct Solve the strong alkali in the excessive, radicalization, stability and other relationships, can certainly make the receding, cooking, bleaching a bath method to achieve the desired effect.

① water glass dosage is too much, more hydrogen peroxide residue, failed to give full play to the bleaching effect.

③Caustic soda concentration can be appropriately increased, rolling residual rate can be increased.

④Steaming temperature can be increased to 105-110℃.