In addition to general labor protective clothing should meet the national general standards for clothing, the following principles should be considered in terms of safety: 1. 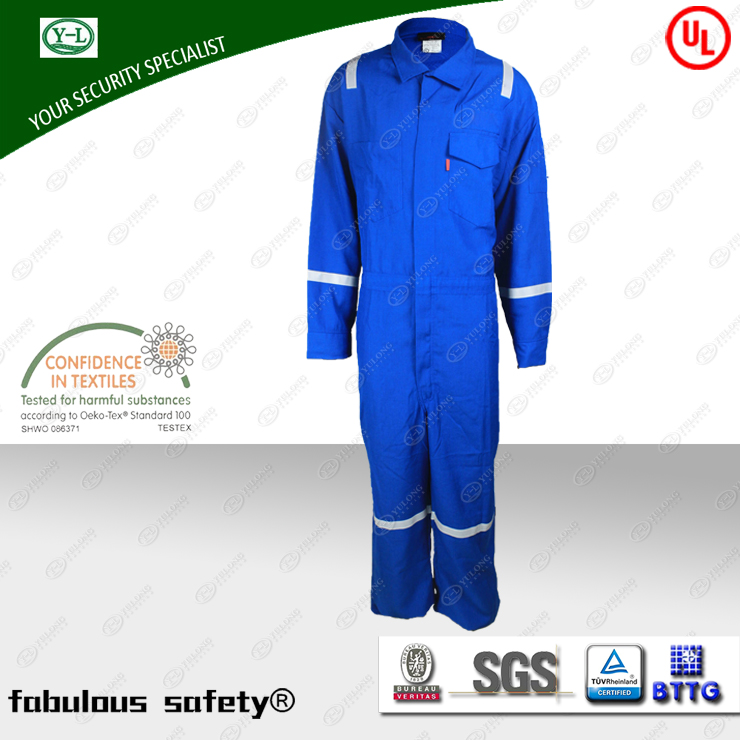 1. Structure: light and comfortable to wear, easy to put on and take off, and convenient for human activities.