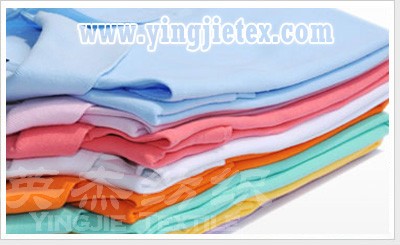 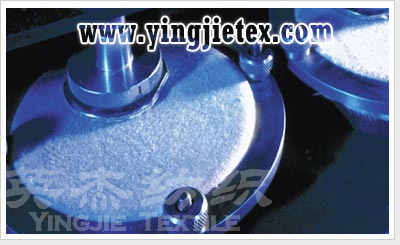 1. To the formation of tension in the specimen plane friction fastness, friction between the sample direction and the direction of latitude and longitude as 45 °, friction with white cloth the size of 5cm × 5cm terminal at the front of the friction in the load of 9N (friction of the quality of terminal 900gf), sample 10 seconds of reciprocating friction 10, the mobile tour as 10cm.

3. After the end of the wet friction test dry white cotton cloth, not more than 60 ℃ in temperature.

1. Collection of electrical devices such as the lower part of the testing machine, safe

2. Drive without the use of oil bearings bearings

3. Do not sell through a variety of accessories for the exchange, could be applied to a wide range of test 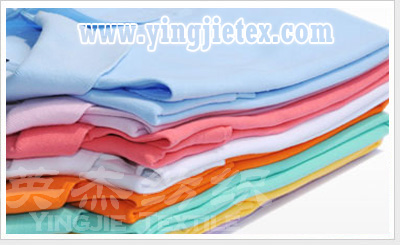 Standards for color fastness to water

Water color fastness test is the color of textiles impregnated water capacity. Textiles and fabric liner affixed to fit together a certain period of time immersed in water,water under a certain pressure in the test device, then put the provisions in the drying oven temperature a few hours for the paste sample and dry lining fabric After the evaluation cards with gray like the color samples and stickers staining lining fabric, which is water-resistant color fastness of the fabric of the discoloration and staining levels.

GB/T5713-1997, BSENISO105-E01: 1996, DINENISO105-E01: 1996, NFENISO105-E01: 1996 are the equivalent use of ISO105-E01: 1994, so water color fastness test in accordance with the standards of China and the United Kingdom, Germany, France and the international standard test results are the same. With the United States Association of the standard dyeing AATCC107-2002 test results as compared to very different, with a piece of fabric, AATCC107-2002 test by the water than the general level of color fastness test in accordance with GB/T5713-1997 level low color fastness to water , especially fastness to staining, the biggest difference between the two. The main reason for the difference is affixed to the type of lining fabric, oven temperature, caused by temperature at different times. 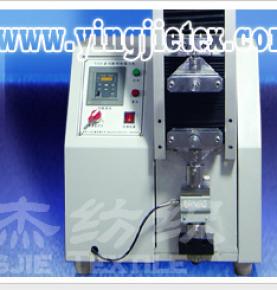 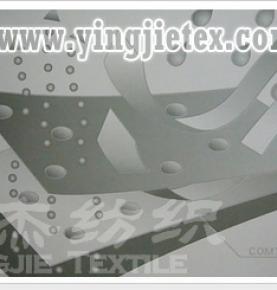 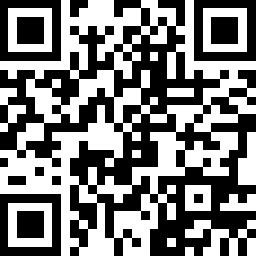